Grazers Ltd is a family business based in Cumbria. Grazers was developed in 1999 by James Over and Nina Tidswell while treating a farmers crop with trace elements . The affected crop happened to be on the edge of a wood which normally received extensive damage from rabbits.  After treatment, the farmer realised the crop damage was recovering rapidly although the rabbits were still there…

After some research and lots of trials in agriculture and horticulture, Grazers never looked back! Jonathan Tebb Roger is from a horticultural and agricultural background and has worked with Jim and Nina on trials of Grazers since its outset.  Since Jim and Nina’s decision to retire in 2006, Jonathan and his wife Sally decided to buy the company and continue to manufacture and supply Grazers.

We believe in our product and have seen the results . Grazers is totally safe for people, pets, plants & planet. Effective against more unusual pest damage from around the world! 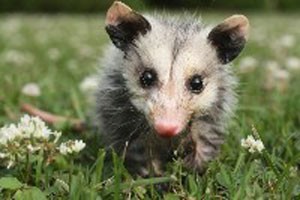 We are getting more interest from overseas and recently heard that Grazers is effectively being used in New Zealand and Australia against Possum damage in gardens. 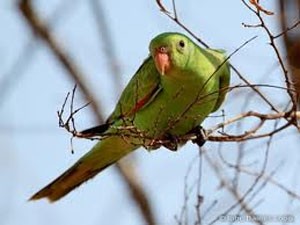 It was interesting  to hear back from Western Australia where a company have been conducting their own trials with Grazers against PARROTS – a major pest for growers and gardeners alike in Australia. See a couple of examples below.

1. On Cape lilac – normally very severe damage from parrots, but so far with the double rate every 2-3 weeks, damage has been almost zero.

2. On European oaks – normally light to moderate damage but so far has been very low. He makes it clear in his that the best effect is when there is good leaf coverage, and some species saw less damage than others.

It was also interesting to note from the report the difference in growth between treated and untreated evergreen oaks – they observed a surge in growth of up to 1 meter after 1 treatment. I must emphasize that this is in the Australian climate where the growing seasons and rates are more extreme than our rather cooler conditions – but it does go to show that even if we in the UK don’t see the same marked difference in growth patterns, Grazers is having a positive effect on plant health! 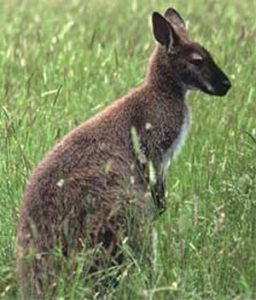 A farmer from Tasmania had a trial bottle 2 years ago and trialed it on a 24m headland strip round a field of wheat and found that wallabies (and wild chickens) wouldn’t cross.